We will help you reach your language proficiency goals.

The Ancient Language Institute exists to aid students in their path to proficiency in ancient languages.

We believe that what makes languages distinct is their unique history and literature – not the methods and principles required to learn them.

Through interactive approaches to vocabulary and grammar, graded and extended exposure to comprehensible input, and accompanied by active pedagogy, students can acquire fluency in ancient languages as successfully as they do modern ones. Thus, we aim to expose students to the best materials available in order to best equip them for proficiency and help them reach their linguistic and academic goals.

We are also committed to using contemporary tools in order to help meet the great need there is for comprehensible input materials for ancient languages.

The Ancient Language Institute currently offers online courses in Latin and in Ancient Greek. Hebrew is also on the horizon!

Want to learn more about how we teach languages? 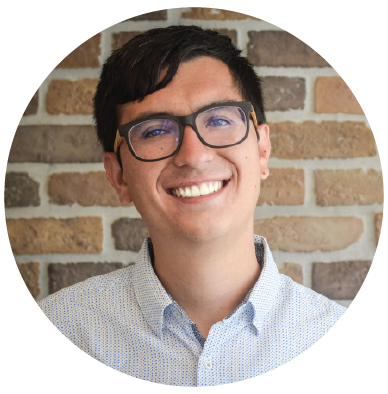 Jonathan Roberts, our Director, hails from Aguascalientes, Mexico. Legend has it that one day, after slaying a chupacabra with his bare hands, a puma granted him the power to teach languages. Whether that’s true or not, he most certainly has enjoyed teaching Latin to hundreds of students over the years, who have ranged from middle schoolers to college professors. Jonathan has previously taught Latin at Great Hearts Academies, Veritas Scholars Academy, and Davenant Latin Institute.

Jonathan graduated from The King’s College in New York City with a degree in Politics, Philosophy, & Economics, and was awarded a Master of Arts in Philosophy from the University of Missouri in 2017. He is currently at work on a Latin reader that uses graded, comprehensible input to introduce Latin students to Roman history.

Get in touch with Jonathan at jonathan@ancientlanguage.com. 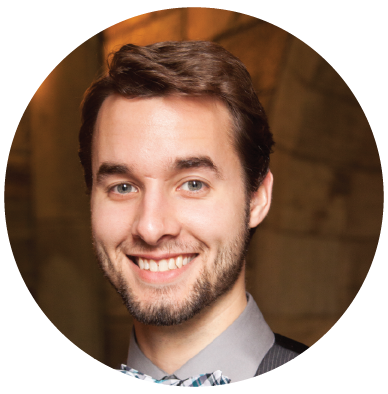 Blake Adams, our Latin Fellow, is a historian and Patristics scholar. Which is to say, he is a full-time reader. (Whatever book he is reading is practically a part of his wardrobe.) He has a keen interest in all things ancient and eternal — things he prefers in their original languages. He is widely published and has previously taught Latin at Seattle Classical Christian School and as a private tutor.

Blake earned his Bachelor of Arts in Journalism from Patrick Henry College, which included a track in the Classical Liberal Arts. He is currently a graduate student at Wheaton College. He lives with his wife and cat, Ajax the Even-Lesser, in Elburn, Illinois.
Get in touch with Blake at blake@ancientlanguage.com. 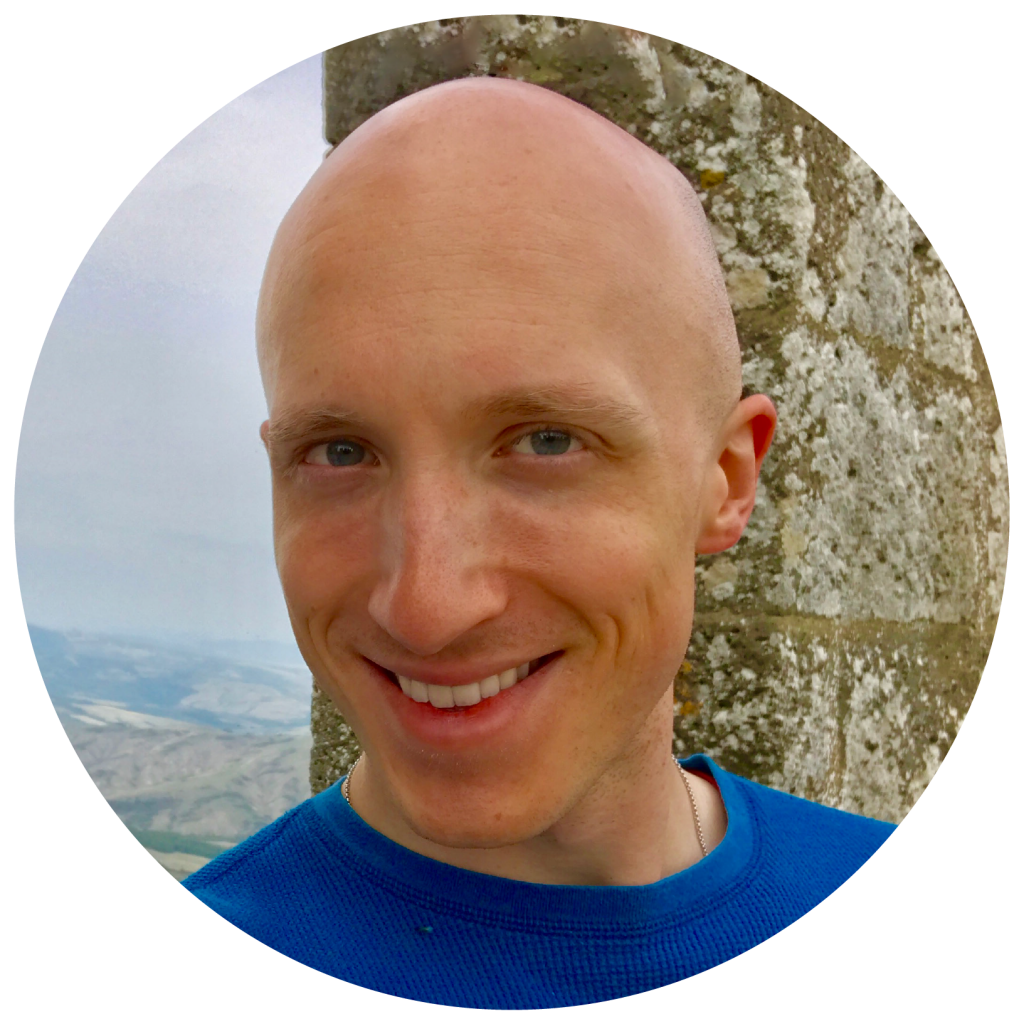 Luke Amadeus Ranieri, our Greek & Latin Fellow, is is a Pennsylvania native and helicopter pilot in the US Army. Driven however by his passion for the Classics, he spends his free time applying all his energy to the study of Latin and Ancient Greek, and is especially interested in phonology.

Be the first to hear all the news from The Ancient Language Institute, including events, exclusive sales, and more.